Loneliness in the Time of Corona 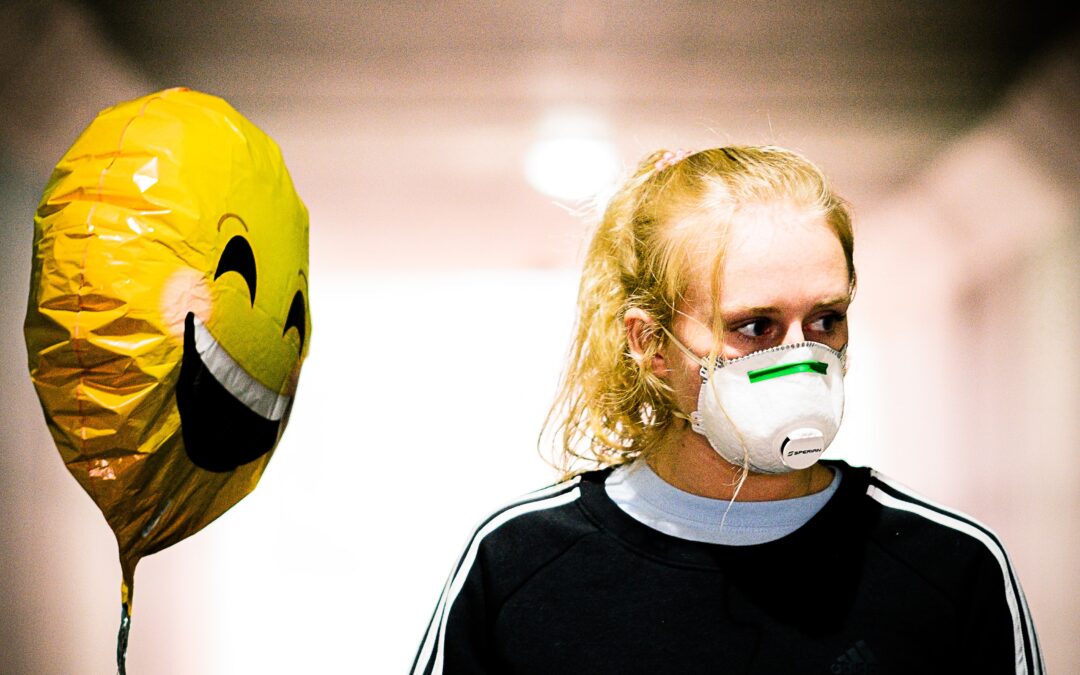 Loneliness in the Time of Corona

A few weeks ago, I read the headline “Those who are alone now, will stay that way for a long time” in a German weekly newspaper. It sounded blunt, final and not particularly uplifting. That headline inevitably raises the question: how do we, as a society, want to define and experience aloneness and loneliness during and after the fight against COVID-19.

In the last few days, I have interviewed people on this very topic. They live in Germany, England and Switzerland, and all have been affected by the Coronavirus in very different ways. The impressions I took from these interviews, initially collected for my book on the subject of loneliness, could fit best into the following five observations.

Corona as a Catalyst for Loneliness 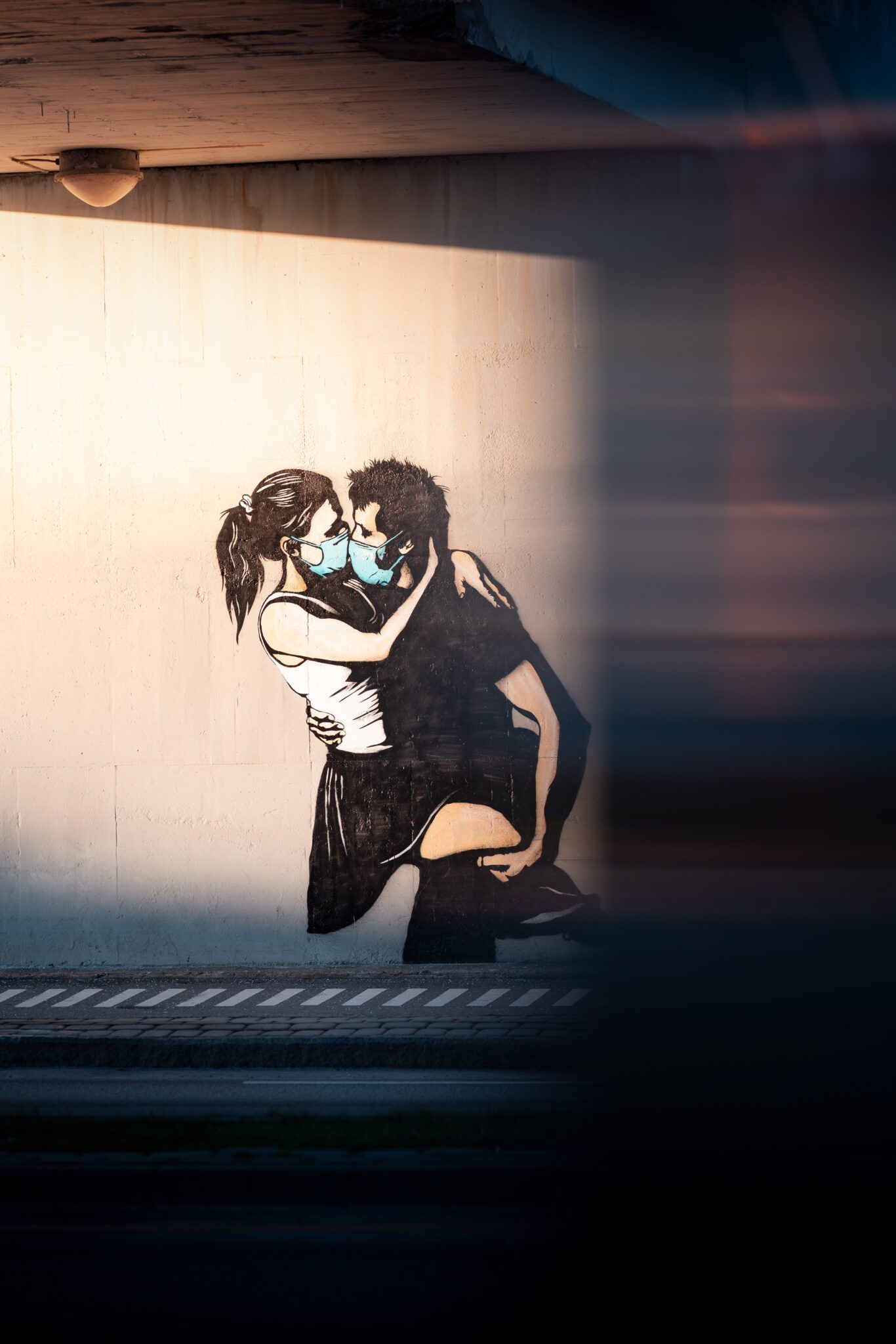 People who had never really struggled with loneliness before the pandemic are now being emotionally confronted with a new normality in their everyday lives: no more sharing meals or celebrating with friends or family, no spontaneous trips to the cinema or weekend outings with the family. Catch-ups for coffee with your (girl)friend or neighbour are off. The social card players who meet at the local pub every evening, will have to postpone until summer. The grandmother who looks forward to seeing her grandchild, is now confronted with a reality that was unimaginable just a few weeks earlier: social contacts will be maintained and cultivated virtually.

Some of them, through social media, are able to gain something new and positive from the experience and attempt to make the best out of the situation. Family members will arrange to meet for a virtual evening meal together, lovers for a virtual drink, and friends for a daily coffee catch-up online. Creating these daily rituals and consciously nurturing friendships online, helps people to feel less alone and lonely. Many of those I spoke to viewed these strategies as good enough only in the knowledge and hope that the state of emergency is a temporary one. 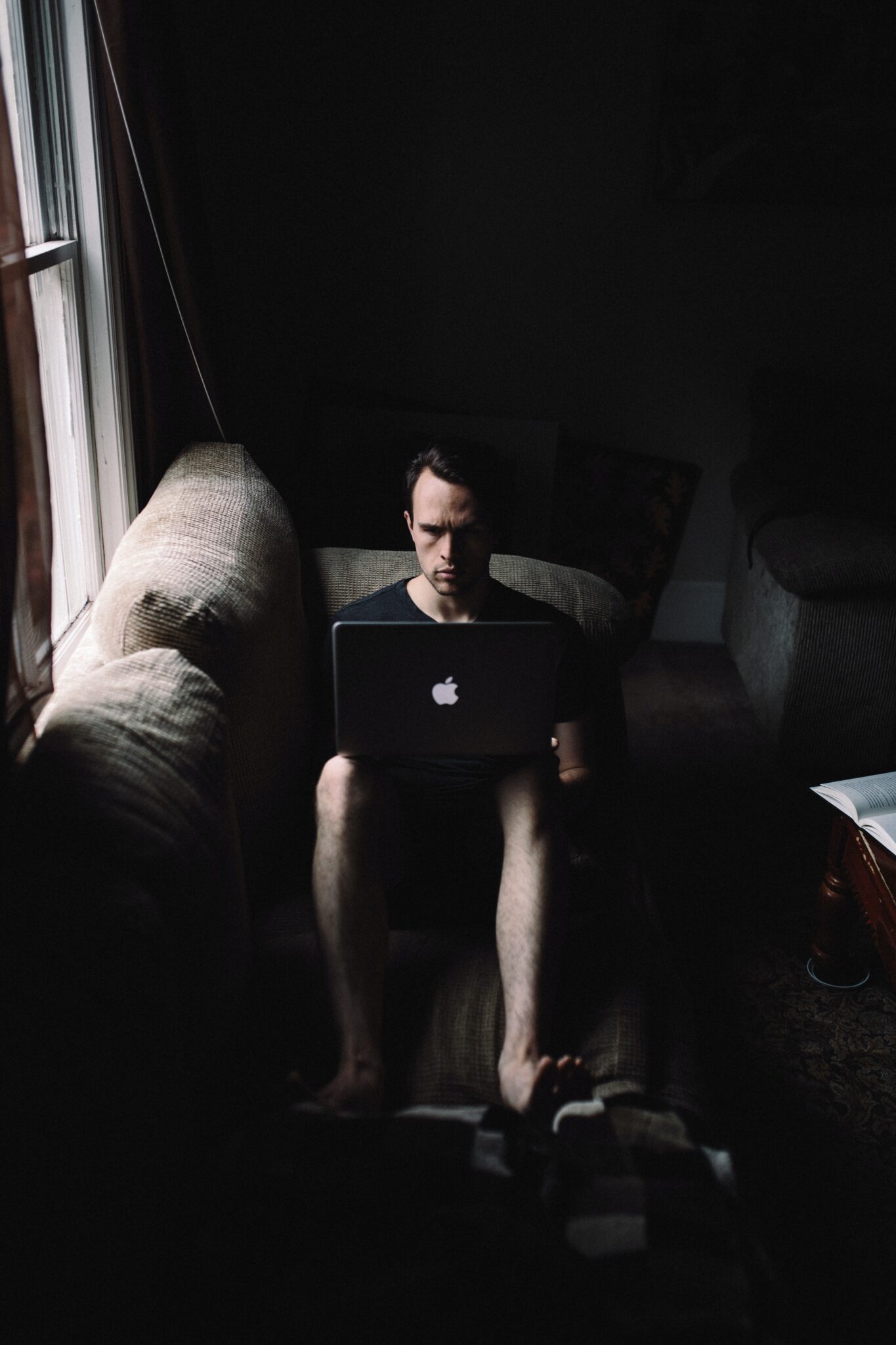 Resilience due to Aloneness

Then, we have groups of people, such as singles and the self-employed, who are used to being alone, either privately or professionally. The people who were living alone, spending a lot of time alone, or had come to terms with their own feelings of loneliness, prior to Coronavirus, were less likely to perceive the temporary state of emergency as a completely emotionally different or drastic situation: They had already learned, by choice or by circumstance, to be alone. These people, though still affected by the situation, appeared to find it easier to avoid social contact, or rather to strongly limit it and stay home. They have developed a certain routine, and have internalised daily practices and rituals, which has made it easier to deal with the situation constructively. Included in these, are walking, regular exercise such as yoga, reading, selective consumption of news and social media.

For them, the current situation is a logistical, rather than an emotional-mental, challenge: the self-employed lose contracts overnight, travel has to be rescheduled or cancelled, and friendships and social contacts have to be looked after differently. This group of people, who deal resiliently and constructively with being alone, operate by practising mindfulness rituals, self-care and nurturing their social contacts. Looking at the entire population, it is likely that such a group is in the minority.

Then there are professionals, most of whom live with their families but who are not used to working from home. Families suddenly spend day and night together in a confined space. There is the 25 year-old-student, who recently had to move back in with her parents and younger siblings: She lost her casual job at the cafe and relays adamantly how much she longs to be self-sufficient and independent. “I don’t know how long I can stand it….but somehow I need to hang in there”.

Women* in particular, express the desire to have time set aside for themselves and to not be constantly running after the needs of others. That could lie in the fact women* – especially in current times – very often are responsible or feel responsible for carrying out care and family work. To consciously make space and time for oneself, in this current state of emergency, seemed difficult for all respondents and somehow inappropriate, as one interview commented, with reference to the family workload. Those families who have long learned to consciously integrate and take time to be alone within their everyday family lives, seemed to find it easier to deal with the current situation. That appears also to be completely irrespective of the size of the living space.

There is another social dynamic to take into account, which is also independent of the size of the living space, and which has made us take notice and think. Domestic violence is increasing: If people and families have to spend their entire time together – where there is no escape and where tension and stress quickly escalated into physical violence well before the pandemic. Women’s shelters sounded the alarm in recent days. It is still hard to predict, how the cases of physical violence against children, women and men will develop in Germany, the UK and worldwide. There is a lot of evidence to suggest that they will continue to increase for as long as we live under these conditions.

And then there are parts of the population and regions that are rarely reported on, but who are bearing the most suffering during the Corona crisis. They are the hardest hit, as they have only limited opportunity to maintain physical distance or have time alone, and they face great violence and danger due to their living situation: They are the families, garment workers, sex workers, casual workers and street kids who live in the inhumane slums of Bangladesh or India, who are left without protection to face the virus. They are the refugees on the Greek mainland or on the island of Lesbos, who have to endure unsanitary and inhumane conditions, in close confines, and who are stuck – they cannot leave. They are the Syrians and Palestinians, who have lived for years under siege – far away from the international media hype and hysteria surrounding Coronavirus. A Syrian stressed a bitter truth and a faint hope: “Corona makes us all equal – whether rich or poor. And now we are going through the same thing, and us Syrians are no longer alone in this state of emergency.”

For other Syrians, hope has died, and they primarily wait for death:

“We have been let down by everyone, even the NGOs have abandoned the camp. We can only rely on and try to help ourselves. We urgently need garbage bags, gloves and water – any conceivable help. But we have little hope. I can only speak for the Syrian refugees: We are waiting here to see how we will die. Essentially, we are only asking that people take interest. We miss compassion, emotion. What is happening here is inhumane. If others are staying home now: we cannot do that. I live in a tent, next to thousands of others, in the most confined of spaces. If an illness breaks out, we will be lost.”

If life is inevitably reduced to everyday physical survival, questions about self-determined alone-time and dealing with painful loneliness would appear to be out of a sequence from a completely different film, with content and protagonists from a bygone era. Or, as the Syrian emphasized, “for us, the problem of self-determined aloneness is a luxury, if not a privilege”. For many Syrians, it is also rather unusual to be or to live alone. Tight family bonds are viewed as important and natural in physically difficult times. Being together with family and others is the emotional glue that binds individuals and the community: “I wouldn’t have survived the war without my family.” Loneliness emerges primarily when family members die, when the emptiness, tears and physical aloneness cannot be filled or alleviated by other family members.

Loneliness in the Time of Corona: Happy to be Alone?

We all deal with aloneness and loneliness very differently. Extreme social situations, like the social and political orders to isolate during Coronavirus, reinforce certain social conditions and inequalities in our society, sometimes exacerbating them dramatically, and make us question whether and how we want to live out solidarity and community in our surroundings and in our society. It is up to each and every one of us to determine whether we can, in times of imposed social isolation, view being alone as a privilege and develop a loving and constructive approach to loneliness. Social isolation certainly offers us the chance to change our perspective – what we do with that, it up to us.

This article – with slight changes – was published in German in the online journal “F wie Kraft” on 4 May 2020..