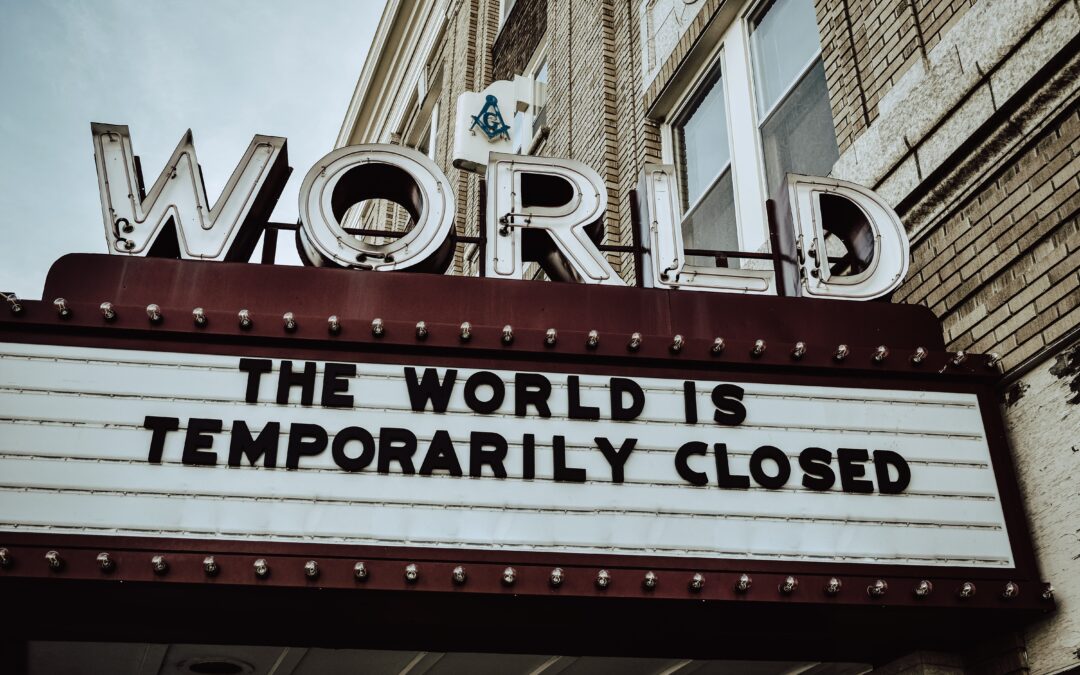 Impact of COVID-19 on our lives

For many of us, the Corona virus and the governmental measures taken led to radical changes and challenges on a deeply personal, political, social and economic levels. Things we took for granted are no longer permitted or socially accepted. Traveling, meetings, handshakes, hugging, and going to cultural or political events were off or restricted. In many countries, restrictions in movements and infringement on human rights were often justified and legitimized in the name of “social distancing”.

In the context of these developments, Cordula Reimann published her book «Das Alleinsein-Einsamkeit-Paradox. Persönliche und gesellschaftskritische Beobachtungen» . In her book Cordula Reiman takes a closer look on different aspects of loneliness and how the current situation impacts individuals and societies. Reason enough to come together and discuss some of these developments in greater detail.

Wiebke Warkentin from the Willy Brandt Center Jerusalem together with Cordula Reimann from core initiated a series of online exchanges on “lockdown, isolation and loneliness” in October-November 2020.  The seminars focused on three thematic areas: loneliness as a personal and socio-political challenge and phenomena before and after Corona; political activism in times of lockdown and isolation; and the role of social media and its impact on loneliness.

This seminar series attracted a very diverse group of participants coming from different walks of life and countries: They ranged from staff and volunteers of international and national non-governmental organisations involved in peacebuilding, development and human rights over academics and political activists to interested citizens.

Two main arguments were running through all three seminars: the idea of COVID as a catalyst for social ill-developmentsand COVID as an opportunity for personal and social change.

COVID-19 as catalyst for social ill-developments

It seems safe to say that the Corona crisis exposed existing social inequalities and further exacerbated them.  COVID-19 worked as a catalyst for social divisions and conflicts in all the countries and regions where participants came from: Those who belonged to the least socially privileged, have suffered most – worldwide and in every country. Those who were struggling financially, socially or mentally before the crisis, now suffer even more so. Those who were lonely before the Corona crisis, feel now even lonelier – many struggling with the new routine of home office, the reality of  “social distancing”, and the 24/7 virtual world.

Early data suggests that loneliness next to serious mental health disorders such as depression and anxiety have been dramatically increasing. Other – equally worrisome – data suggests that domestic violence has increased. Irrespective of the size of the living space and the wider social-political context: If people and families have to spend all of their time at home together, it escalated into physical violence well before the pandemic. Some participants suggested that intra-family tensions and violence will continue to increase for as long as we live under these conditions. 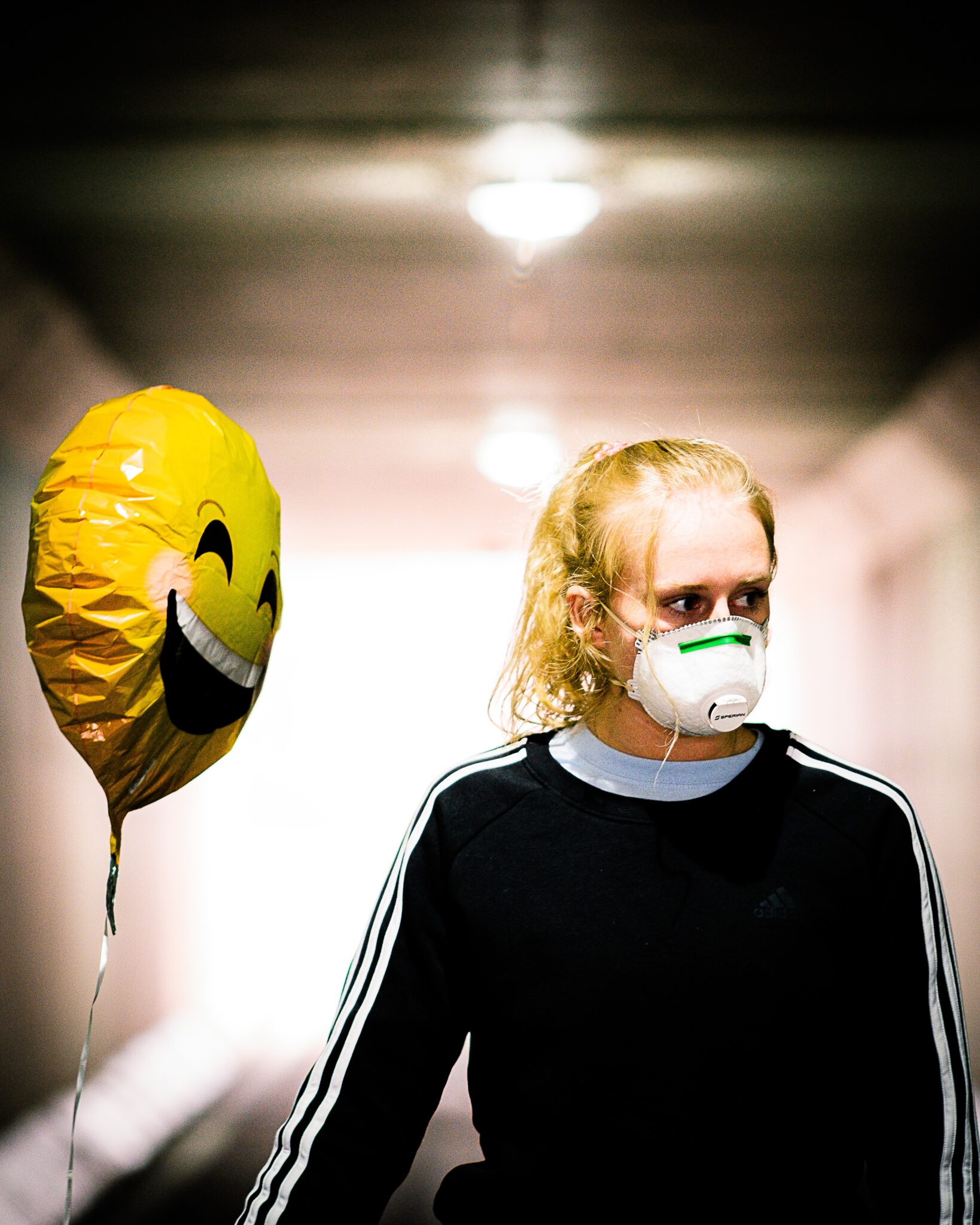 Next to domestic violence, we can witness in many countries – and particularly in Germany – an increased social and political polarization along the lines of two political camps reflected in the public debate and (social and traditional) media: on the one hand the anti-Corona demonstrators and on the other hand, the citizens dutifully supporting the governmental Corona measures. Participants shared how much fear and anxiety is driving the current public debate around Corona in many European countries.  While “conspiracy theories” are on the rise and in some countries more popular than others, all participants shared the worrying effects of the restrictions of the lockdown on political activism in their countries. In some participants’ countries of origin,  civil society had to struggle with shrinking spaces for political opposition and critical voices before the Corona crisis. Some participants especially from the Middle East and South Asia illustrated how these spaces shrunk even more and political activism becomes even more dangerous during and after the first lockdown.

COVID-19 as an opportunity for personal and social change

Covid-19 did not only work as a catalyst for social ill-developments. Some participants considered COVID-19 as an opportunity for personal and social change.  The seminar’s participants discussed how they were able to gain something new and positive from the Corona experience of isolation and loneliness, embracing the Corona crisis as a great opportunity to learn and grow as individuals and as society. People – particularly the more extrovert ones who love socializing and mingling with others  – may not have felt lonely before Corona would now be confronted with a new social and emotional reality: No more sharing meals or celebrating with friends, no spontaneous trips to the cinema or weekend outings with the family. Most, if not all, social and business contacts have been maintained and cultivated virtually, and social media became  a loyal but demanding friend.

Many participants shared how they arranged virtual evening meals with family members, how lovers met for a virtual drink, and friends for a daily coffee catch-up online. Participants stressed how creating these daily rituals and consciously nurturing friendships online helps people to feel less alone and lonely. Some participants mentioned how this social distancing measures, homeoffice and lockdown led to increased hours on social media, strong emotions of annoyance, boredom and anxiety – but sometimes also to a critical self-reflection about life and job priorities.

Participants shared how they embraced Corona crisis as a unique opportunity for personal and social change. They illustrated how they accept and understand Corona crisis as welcome – albeit imposed – break from the hectic hustle-and-bustle of the daily work and life routine. They recognized this time as a way of self-reflection and “me time”, spending more quality time with their family members, learning new skills or new things about themselves. A handful of participants illustrated how they dealt resiliently and constructively – and often with a great sense of humour – with being alone: Practising mindfulness rituals, self-care and nurturing their social contacts online and using social media mindfully.

While it is early days, it will be interesting to see how we  – as a society – have further developed our inner capacities of resilience and deviance people during the Corona crisis. This resilience might also imply the  ability to destigmatize loneliness and understand it as a complex, personal and social, phenomena affecting in one way or another all of us.

The seminar highlighted the differences and similarities in handling the Corona crisis and questions of isolation, loneliness and lockdown. It also showed that our own privileges, lived solidarity and empathy have a great impact on how we experienced (and continue to experience) the ongoing Corona crisis and its aftermath. Metaphorically speaking, being aware of one’s ow privilege and sharing one’s own vulnerability will not change the direction and intensity of the storm, but it may offer the opportunity to build a bigger and safer boat or to stay on land together… 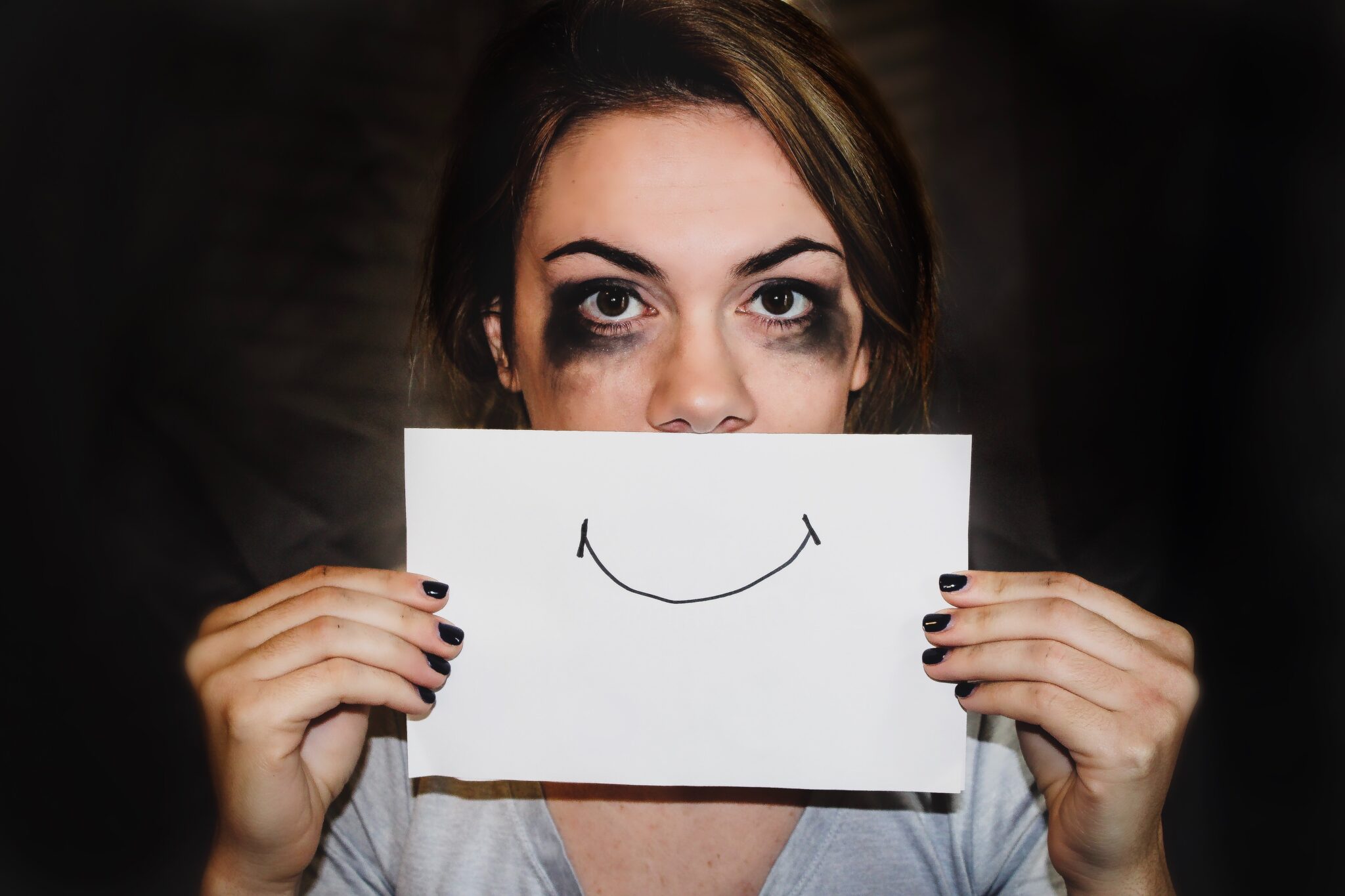